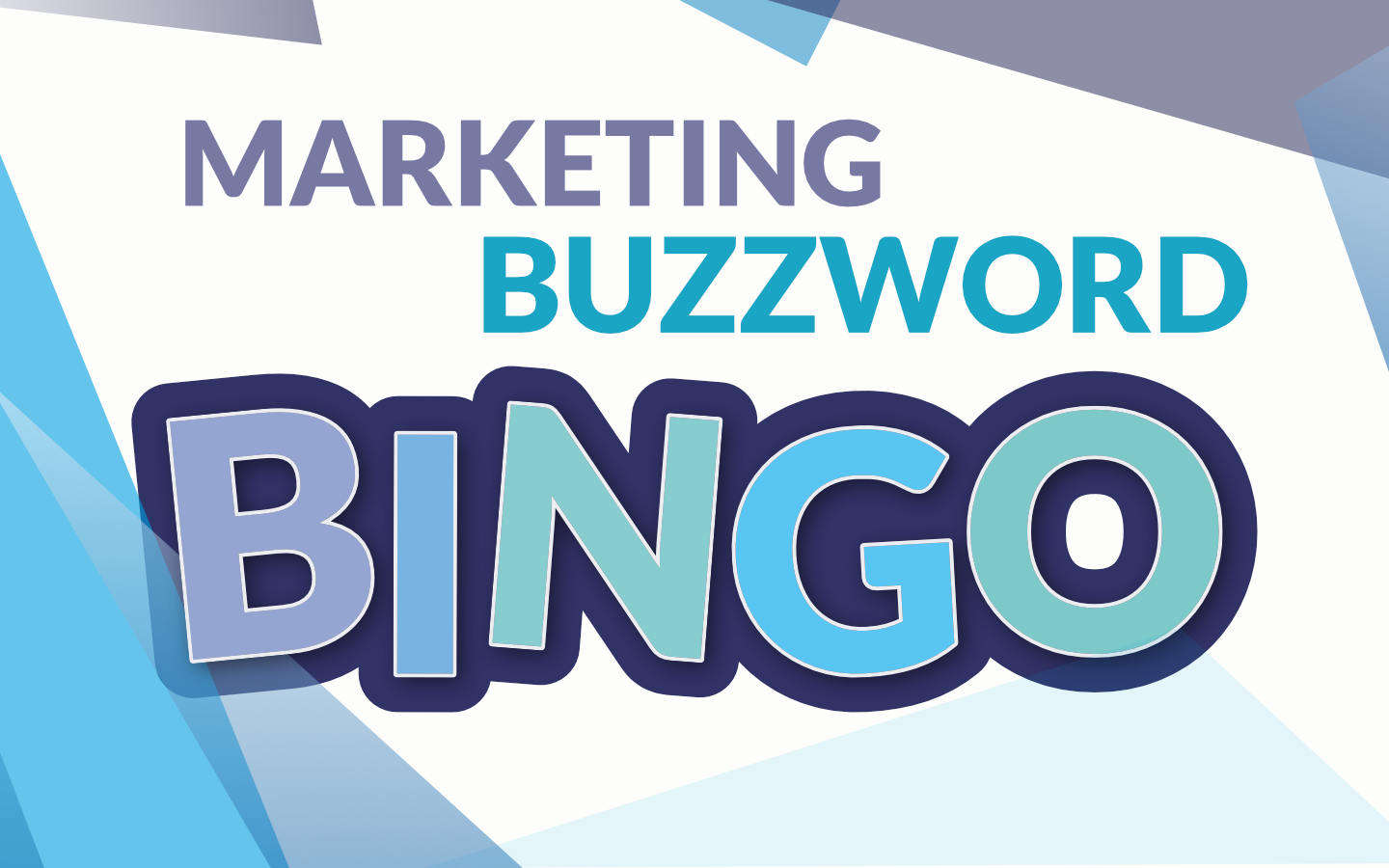 During meetings or presentations, marketing buzzwords are used quite often. What makes a word buzz? When it's used too often, especially by people who don't fully understand the meaning of the word.

Marketers often are inventors of words and like to be the first to detect a new trend. That makes them easy victims/causes for buzzwords.

Some buzzwords are evergreens. Three letter words such as KPI and ROI are said without hesitation. There's nothing wrong with that, of course, but it could become too much (and too funny).

That's why we thought, let's make a little game that makes fun of the whole marketing lingo, but also improves (even more so) the atmosphere in the marketing team. Tadaaa… a game of 'buzzword bingo'. 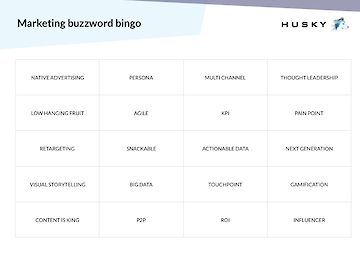 Do you want to know more about Husky?

How to share marketing tasks with others
All working towards the same goal!